Venkatesh Wiki, Age, Height, Salary, Wife, Biography: Venkatesh Real name is Daggubati Venkatesh.He was born on (13-December-1960) in Karamchedu, Andhra Pradesh, India.He is an Indian Film Actor who mostly work for Telugu cinemas.He also appeared in Hindi Film Industry.Venkatesh made his debut in the Telugu Film with the movie named Prem Nagar(1971), And in Bollywood, his debut came with the movie named Anari(1993).he has 30 years of work in the Film Industries, Where he did 72 films according to sources that are taken till Jan 2018.He mostly prefers Family-Oriented Films apart from Action Films, And he is the Family Entertainer of the Tollywood Film Industry.He is the Brand Ambassador for Manappuram General Finance and Leasing Ltd(Non-Banking Financial Company). 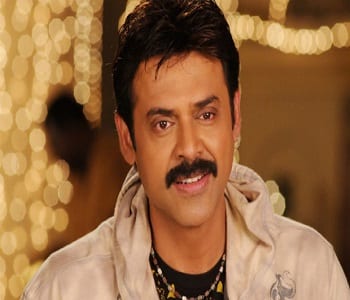 Related Topics:Venkatesh Wiki
Up Next