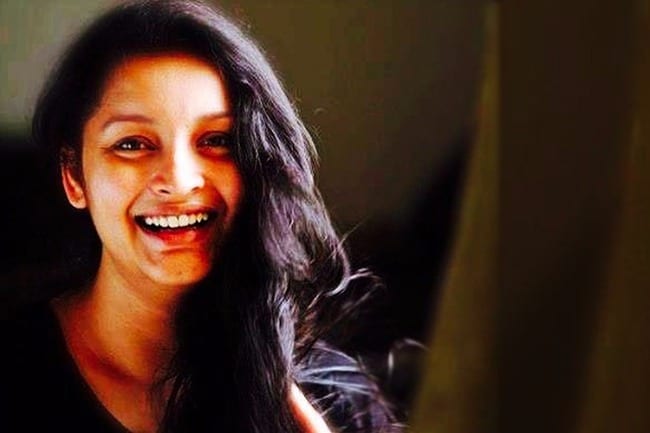 Renu Desai Was born on (04-December-1981) in Pune, Maharashtra, India. She is an Indian Film Actress, Model, Producer, and Director. She was introduced in the Telugu Film Named Badri(2000), Her Role as Vennala sharing lead role with protagonist actor Pawan Kalyan. Renu Desai has shown her exceptional artistry in her debut film which got good acknowledgment from Movie Critics. She also made debut in the Tamil movie named James Pandu(2000). Her last movie was Johnny(2003), With Power Star Pawan Kalyan. As a director, she directed a Marathi Film named Ishq Wala Love(2013) and also produced a Marathi Movie named Mangalashtak Once More(2013). Interesting thing know about Renu Desai is that she started her career at the age of 15 and got the remuneration of 1 Lakh for her first Appearance in Advertisement. 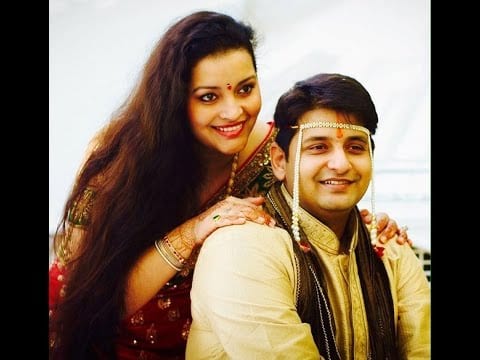 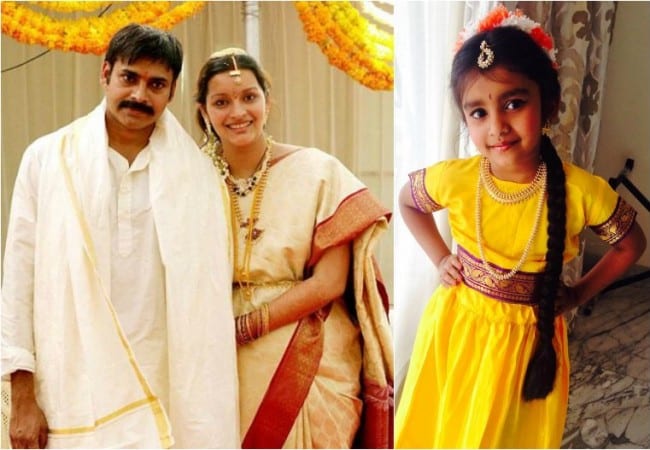 Renu Desai Marital Status is Divorced. Renu Husband Name is Pawan Kalyan (M.2009-div 2012), Renu is the Second Wife of Pawan Kalyan. His Son name is Akira Kalyan and daughter name is Aadhya Kalyan. Her Net Worth will be updated Soon. 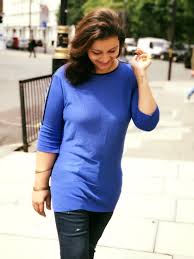