Nidhhi Agerwal is an Indian model turned actress and also a good dancer. She did movies in both Bollywood and Telugu film Industry. Her first movie was Munna Michael in Bollywood.Let us scroll down to know more about Nidhhi Agerwal and who is Nidhhi Dating right now. 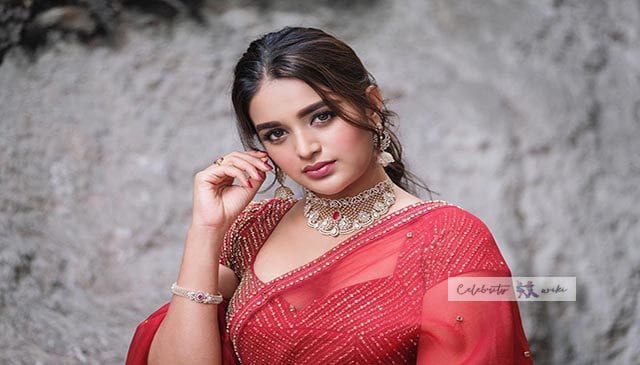 Nidhhi Agerwal was born in Hyderabad on 17th August 1993. Her parents are Rajesh Agerwal and mother Indu Agerwal Aman. She was brought up in Bangalore and she studied in Vidyashilp Academy and Vidya Niketan School. She did her graduation in Business Management from Christ University, Bangalore.

Nidhhi Agerwal 1st started her career as a model. She was the finalist in Yamaha Fascino Miss Diva 2014. She was chosen from 300 candidates for her Bollywood debut film Munna Michael for that film Nidhhi got the best Zee Cine Awards as Best Female Debut. 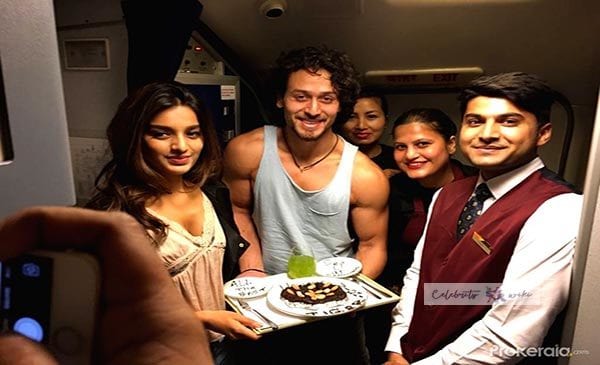 After that, she did many movies in both Telugu and Hindi. In the year 2018, she did her 1st Telugu movie “Savyasachi along with Naga Chaitanya. 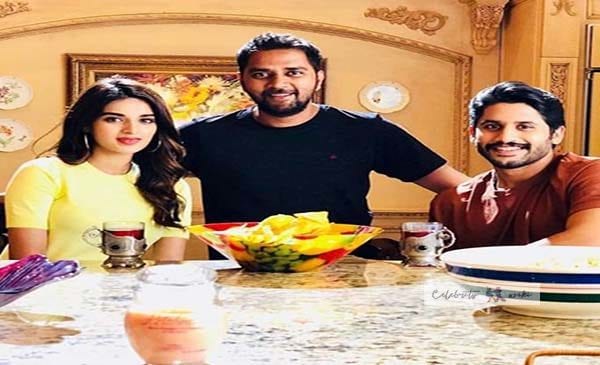 There were rumors that Nidhhi Agerwal is the girlfriend of K L Rahul a famous cricketer. However, they both denied it. Also, rumors came out that she dated Harshvardhan Kapoor. 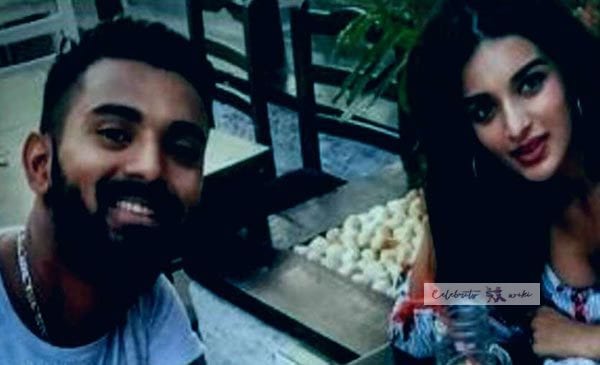 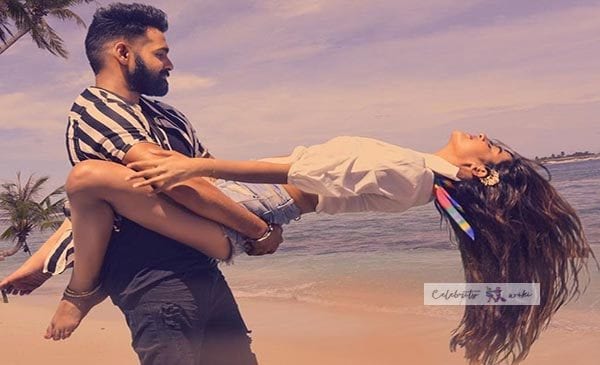 There is a news that she was forced to leave Bandra flat in Mumbai, where she stayed for nearly six months due to her single status and suspected that her paycheques come from illicit activities.

Niddhi Agerwal’s net worth is $1 Million.