John Michael Higgins was born on (February-12-1963) in Boston. Massachusetts, US. He is An American Film Actor who Appears in Film Screen and As Well as Television Screen, And Also A Voice Artist. He Made his Debut in the Film Film Named ‘National Lampoon’s Class of ’86’, He Was Portrayed in Various Roles in that Film.

He made his debut on Television Screen in Miami Vice episode ‘Hell Hath No Fury’. He also Featured his Voice for Games  Like Halo 2(2004,2401 Penitent Tangent) and Harvey Birdman: Attorney At Law(2008, Mentok the Mindtaker ). His Upcoming Film Appearance is Status Update(2018) which is in Post-production. 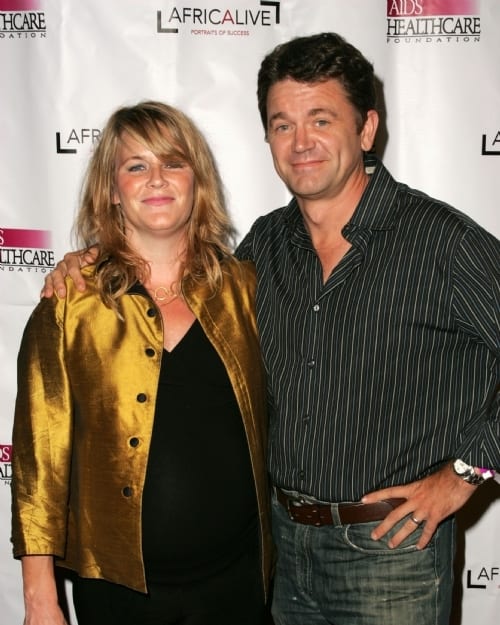