Deepika Chikhalia( Sita of Ramayan Serial) is a popular Actress and Politician. Her DOB is on 29th April – 1965. She is 54 Years Old. Her Birth Place is From Mumbai, Maharastra. 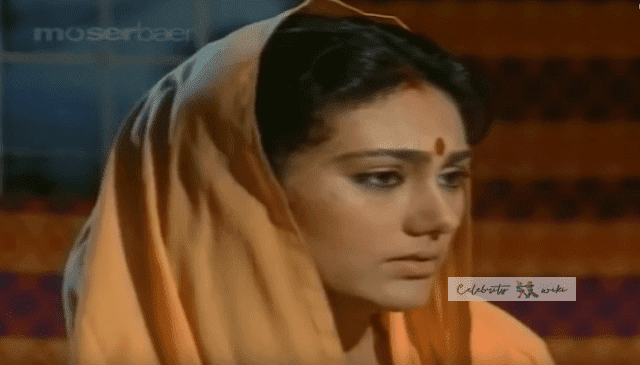 Deepika Chikhalia is a well-known Actress, Television Actress, and Politician. She is well known for her work in Ramanand Sagar’s Ramayan as Sita.

Deepika Chikhalia Belongs from Mumbai. She got a huge fan following by working in the television serial series Vikram and Betaal. The director was impressed by her work and dedication that he directly cast her as Sita in Ramayan. She along with Arun Govil as Ram grabbed the role and were truly the biggest stars in the 1980s. 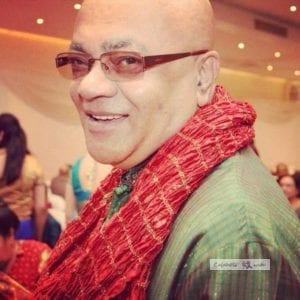 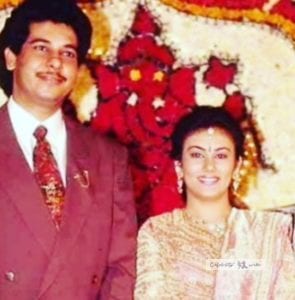 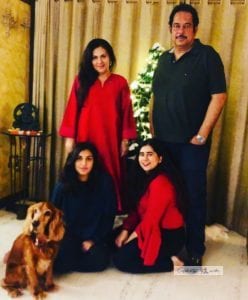 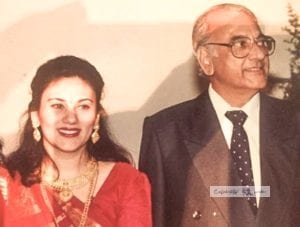 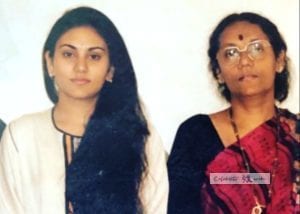 Deepika Chikhalia with her mother

Not only on Television, but she also acted on the silver screen as well. She made her acting debut in a lead role in Bollywood movie titled Sun Meri Laila in the Year 1983. In the initial part of her career, she got only the B Grade movies and Horror Movies. Once after Ramayan, her career took a U-turn and she grabbed some of the biggest roles in television series Luv Kush, The Sword of Tipu Sultan and many more.

She also acted in some of the Hit movies like Ghar Ka Chiraag, Rupaye Das Karod. Where she played the supporting role while superstar Rajesh Khanna was the Lead Actor in both the films. Not only in Hindi movies she also acted in Bengali, Tamil, Bhojpuri, Kannada and Malayalam Languages. 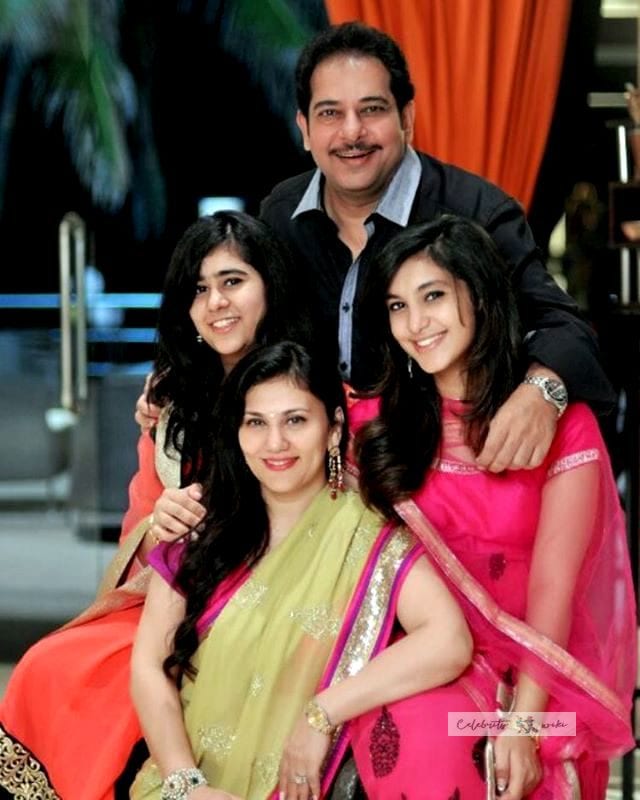 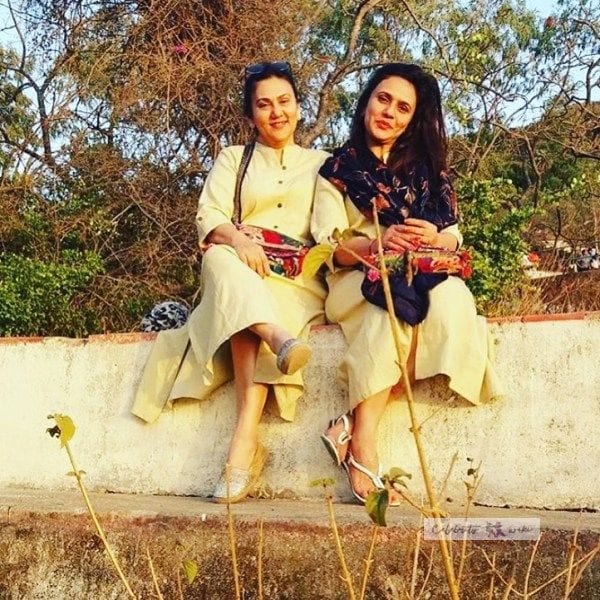 Deepika Chikhalia with her sister Arti