He was introduced in Kannada Movie Named Puttani Agent(1979). Arjun has 39 Years of Acting Experience, As a Protagonist Actor, he won many credits throughout his career for his Action Performances and realistic stunts.

His Favourite Actress is Kajol. Arjun Hobbies are Writing and Singing. Arjun Sarja Holiday Spot is Switzerland. He Loves to Eat Chicken. His Favourite Color is Lemon Yellow., 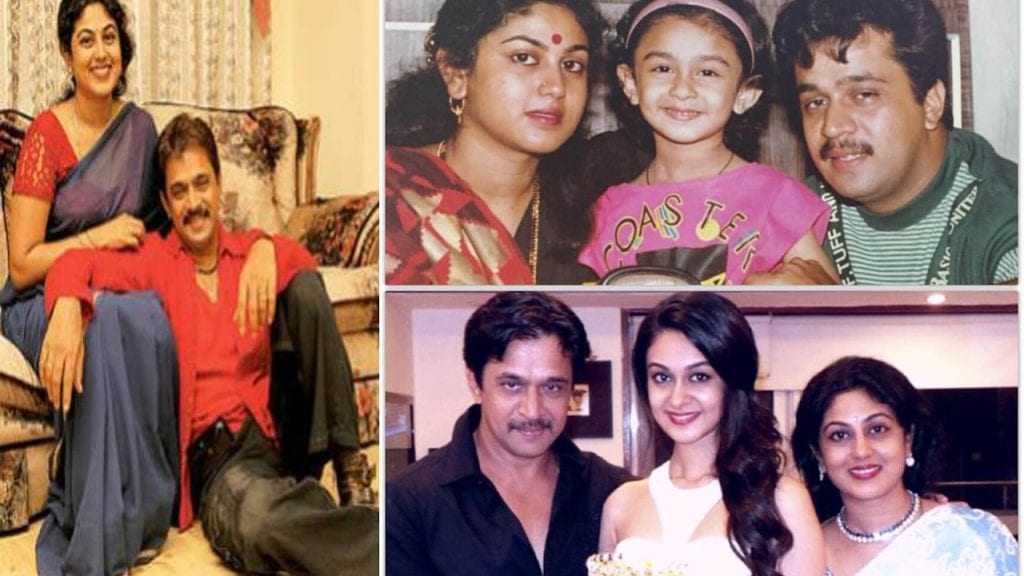