American Actress Amy Lou Adams was born in Vicenza, Italy on 20th August 1970 happens to be one of the finest actresses. Amy at the age of eight years migrated to the United States of America. She learned dancing and music at a very tender age, she also auditioned for TV and film roles. Some of her famous flicks are Doubt, Julie & Julia, Man of Steel, etc. 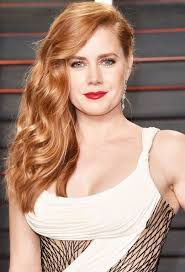 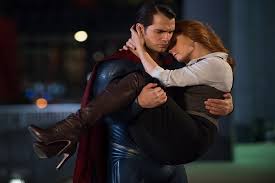 Amy Adams parents are Americans, mother Kathryn (Hicken) and father being Richard Kent Adams. Amy was brought up in a Mormon family in Castle Rock, Colorado. 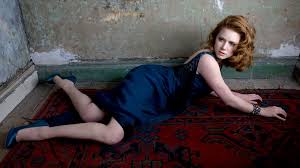 Amy’s father was also a professional singer, he rendered his voice in various restaurants as well as he was the U.S.A. Government employee. Richards was at Caserma Ederle when Amy was born.

Amy has completed her graduation from Douglas Country High School in Castle Rock, Colorado. Apart from being a reputed artist, she feels a lot for not pursuing her studies during her education tenure.

Parents of Amy got divorced in the year of 1985