Alfred Ford is also known as Ambarish Das a staunch disciple of Lord Sri Krishna and an active member in ISCKON is born in the year of 1950.

Henry Ford (1863 to 1947) was the father of Edsel Ford. Presently Alfred and William Clay Ford Jr. born in the year of 1957 are cousins and executive chairman of Ford Motor Co.

Ford made huge donations for the upliftment of ISKCON, $500.000 he had donated for establishing Bhaktivedanta Cultural Center in Detriot. $10 million dollars for Vedic Cultural Center in Moscow, $600,000 dollars to Hari Krishna temple and learning center in Honolulu. 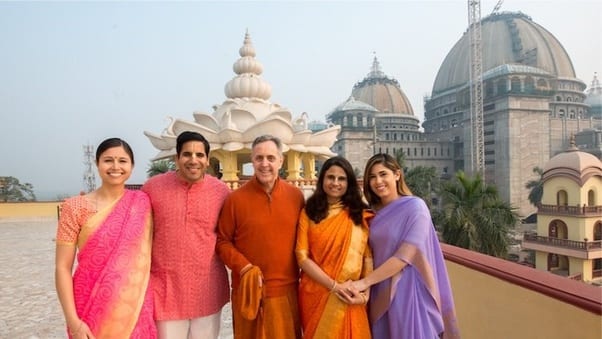 Alfred Brush Ford got married to an Indian Sharmila and is blessed with two daughters namely Amrita and Anisha.