He is a well renowned Indian Film Actor who primarily works for Malayalam Film Industry and he is also a producer.

He made his debut in the Malayalam Movie Named “Anubhavangal Paalichakal(1971)“. He has 47 years of Acting Experience and has acted in 350 plus films.

He has his own production house named  Play House Entertainments. He was Listed As One of the Greatest Acting Personalities among 25 greatest acting performances by Forbes India’s behalf on Occasion of 100 years Celebration in India.

He was also Honoured with Padma Shri Award by the Government of India in the Year 1988. 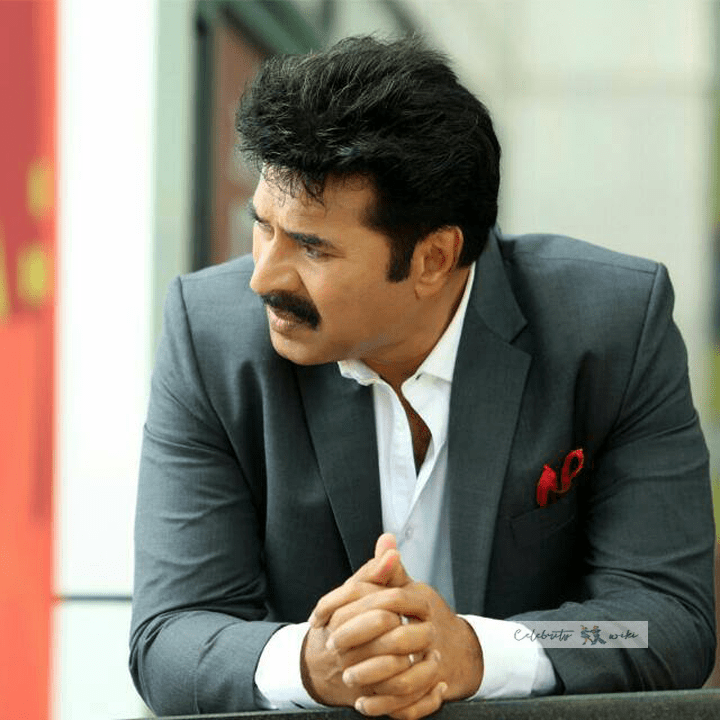 His BEST SPEECH EVER PINARAYI VIJAYAN AND MAMMOTTY ON STAGE

Mohanlal is one of the richest Malayalam Actor in Malayalam Industry.

Mammootty Father Name is Ismail Panaparambil(Farmer) and his mother’s name is Fatima Panaparambil. He has three younger sisters named Ameena, Sauda, and Shafina.

His two younger brother’s names are Ibrahim and Zakariah. His Educational Qualification is L.L.B. He belongs to Islam Orthodoxy.

His Hobbies are Writing. His Favourite Food is Chicken Biryani. His Salary Per Film is 3 Crore.

His Upcoming Telugu Movie is Yatra which is a Biopic of Famous Politician YS Rajasekhar Reddy who was the CM of Andhra Pradesh. The movie is going to release on 8th Feb 2019.

He has his own official Website www.mammoothy.com here you can find all the upcoming projects and events done by Mammootty. For latest photos of Mammooty click here 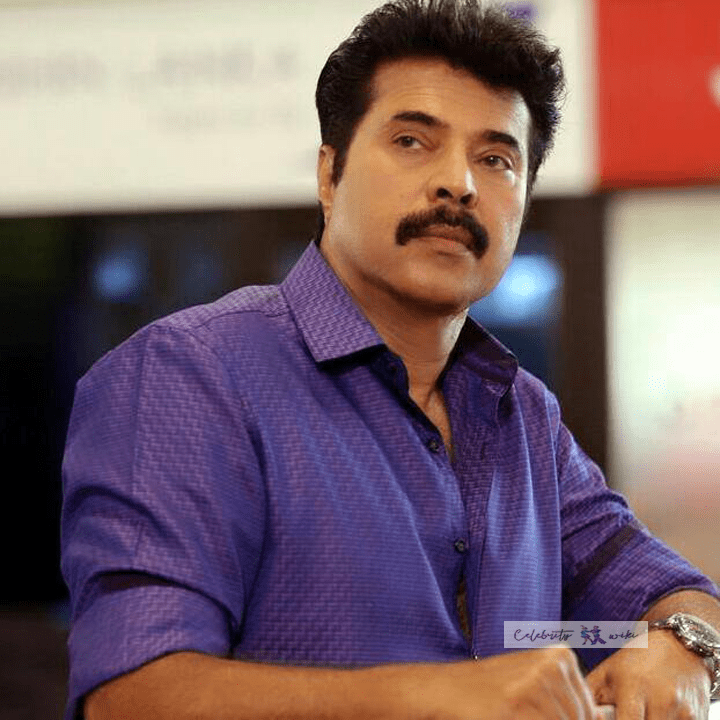 According to Newindianexpress Mammootty has been named the ‘Most Dangerous Celebrity’ of Mollywood in Indian cyberspace, according to a study of McAfee (the world’s largest dedicated security technology company). McAfee researched Malayalee popular culture’s most famous people to create a ranking of ‘Most Dangerous Celebrity’ based on the risk quotient of Mollywood celebrities in Indian cyberspace. According to the study, there are 51 infected search results online associated with Mammootty. (Read Full Article Here)

4. Mammootty having a record of a maximum number of (double roles) in Malayalam films by any living Malayalam actor.

5. Before “Anubhavangal Paalichakal” Movie Mammootty wanted to become a lawyer and he was practising it for the years at (Manjeri Court).

6. With the actress Seema, Mammootty had the highest number of films they have done “38 movies” together. And  “33 movies” with Shobana. 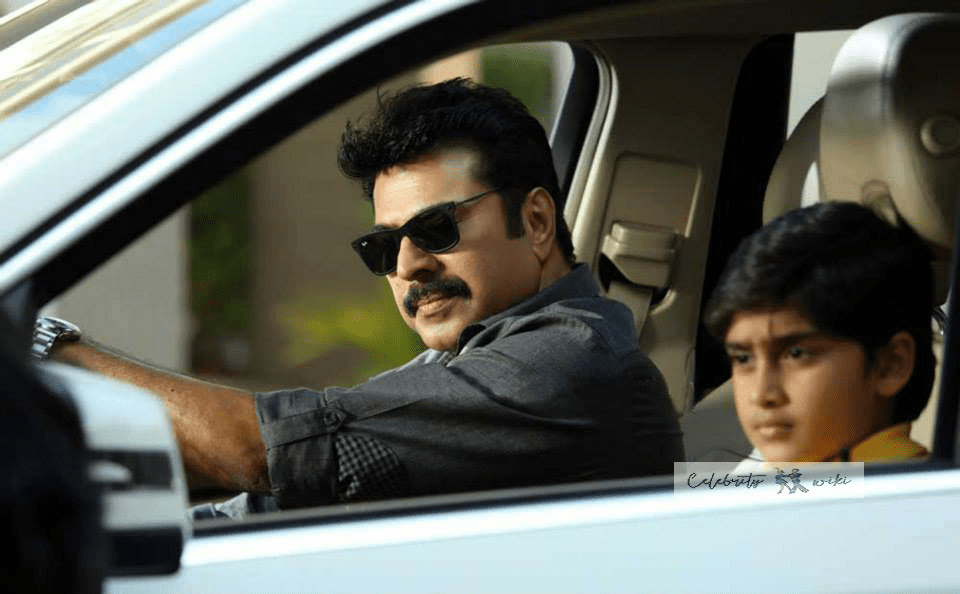 Malayalam film actor Mammootty Awarded by Many Awards including National and State awards: