Aadhi Pinisetty’s real name is Sai Pradeep Pinisetty. He was born on (14-December-1982) in Chennai, Tamil Nadu, India. He is a famous South Indian Film Actor, His works are seen in the Telugu and Tamil Film Industry. Aadhi Pinisetty made his first appearance in Telugu Film Industry in the movie named “Oka V Chitram(2006)“, As a lead role named Balram. 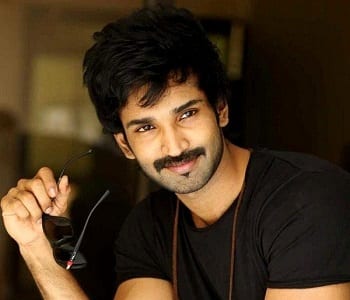